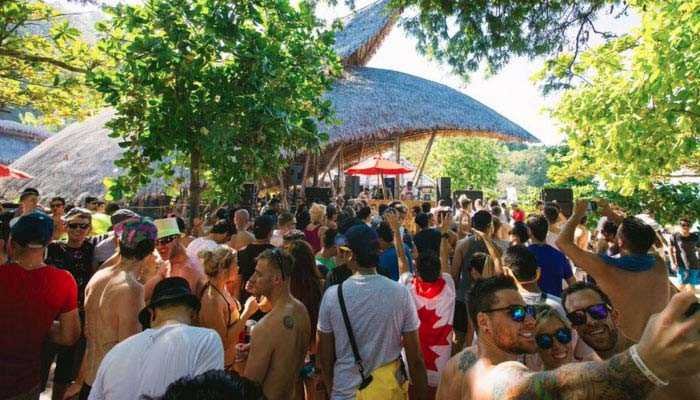 The Tomorrowland of the Seas has Returned

Earlier this month, the world’s first themed festival-cruise set sail on a five day cruise from Singapore to Phuket. After immersing over 2,000 ravers in an aquatic-steampunk Atlantis, Shipsomnia’s inaugural journey, The Search For Lost Rhythms, has returned to tell the glorious tale.

Aboard the vessel Costa Victoria, Shipsomnia transformed the five day and four night expedition into the party debut of a lifetime. The voyage began with the activation of an Atlantis inspired portal to connect the ship to the vast expanse of ocean. Led by a steampunk pirate captain and his trusty Seahorse Guardsman and Aqua Girls, it seems they were able to find the elusive lost rhythms. The event’s organizers Mad Fresh Entertainment
, couldn’t be happier with the result of Shipsomnia’s debut.